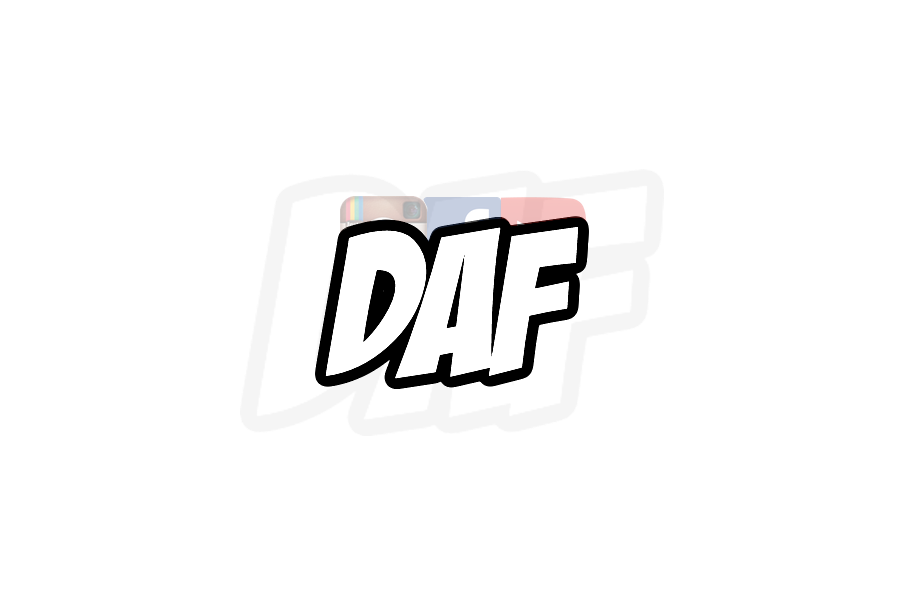 How To Use Zoom To Record Podcast's

You're going to be the host and you're just going to invite these guests into the zoom calls into here. You're going to hit the record button and then we're going to use that footage. I'm putting into enter your YouTube stuff. So that's just very basically how we're going to do it. What I'm going to do is I'm now going to jump onto the laptop, got to show you exactly how you're going to do this. A to B, a start to finish. So if you watch the channel, you'll know that this isn't my typical best set up, but that's also why I wanted to meet you. This video at this point is because people like to overcomplicate this stuff. But you can see I'm literally on some shaky little table, my laptop and literally like a 20 pound Mike. You don't need some super expensive Mike.

You don't even need a microphone, to be honest. Even if you have Apple headphones, you can plug that straight into here because also like the people you're interviewing probably haven't got like a mic as well. So I'd definitely recommend telling the person you're interviewing to put some headphones in as well. Just cause it's gonna take a lot of the white noise out of the videos. But nice and simple. I've just got a little microphone like this and then I'm gonna jump into my laptop and I'm going to show you exactly how I do it. So zoom is, there's no up, down at the bottom here. Um, if you literally just go onto Google and type in the zoom, you're going to come to this and you can literally just go straight to download. I'd always recommend it, however, you can use it from the, you know, like your browser, but I'd definitely recommend downloading it.

So once you've downloaded zoom, you're going to just open it from the bottom here. It's going to open in a tab because you need to log in and I just hit open with zoom. Uh, you can sign in via Facebook, so

it's pretty simple. You don't even need to make an account. You can just sign in with your Facebook account. And then what you're going to do is you're going to be joined by this screen. So you've even got a new meeting, you've got joined schedule and share screen. So, depending on, you know, what I like to do is I just like to arrange the time with them using like my booking form. So they would say, for example, it's about 10 to free right now. So you can either schedule it and we can per uh, let's say Sam's interview, for example, Sam's interview and you can see it, I'm just going to schedule this for free o'clock and then you can schedule it and actually send that straight to them.

Well, I typically like to do is just, you know, tell them that I'm going to send them the zoom link five minutes before, excuse me, I'm set to tell them that I'm going to send them the zoom, like zoom like five minutes before we are about to kick off the interview. And then what I would do is literally just come in and hit a new meeting. So there's one thing that you need to sort out before we start this whole recording process and that is, uh, coming into your preferences and just making sure everything's good for app. So if you have a built-in output that's obviously call a, you can test a speaker and then you also want to test your built in. So you can see I've got my mic here and it's just uh, testing the Mike there. But just make sure everything is done.

Because trust me, if you record something and then you get the recording back for it and there's no audio, you're going to be guide. So just make sure everything's in order for that first. And then another thing I would do is go down to the recording tab and you can actually see where I choose to put my videos after they're recorded. So what you can actually do is, um, yeah, you can see it's got rid of this other stuff on here. So you can choose a location to save recordings after it ends so-and-so on. But I've actually got mine here and you can just choose a new location, but I've got mine on my hard drive. So no matter what, I'm going to have the space to save. You know that video we've recorded so very, very simply, we've now got everything set up. We know that it's going to be recording.

Good. Now we're just going to use this, uh, as like a, as an example, I'm going to start a new in let's say whereabouts to we're about to interview someone. We're going to hit new meeting, we're going to join with computer audio and we can turn our video on just to show you straight away. And this is at the point where I then invite my guest in. So I just come down to invite, I would hit copy URL. I typically use WhatsApp or emails, so you can just come on here straight away for example. Um, and I've just got off the call with Chris so I could just literally send them that invite link and then they will join into the zoom call. So what I'll actually do, just to really give you a good example is I'll just load zoom up on my phone and I'm guessing I can do this. Uh, I'm just going to load, zoom onto my phone. And then what I'll do is I'll actually invite myself just to really, really break it down and show you how easy this can be. So messages and let's send that to myself and or my phone. I'm now just gonna join. This isn't a goal

You can see I'm now down here and if I have a look on my computer screen, you know, you've then got your guests on and you can start your conversation. But I would also suggest in gallery view, because this way you've then got you me just ate the host. And then you've also got on this one here. You've got your guest so you can see both of you is when use talking. Um, which is really powerful. So also a big thing I was he make sure that your guests are in a position that they want you to be video in.

Of course if you've invited them into a podcast, they should be somewhere where you know, the light in is good, et cetera, et cetera. Of course there's going to be cases where the lighting is not great. So just try and play with that and obviously as you progress and make more and more of these, it will get better and better. Um, but nice and simply what I like to do, just as we basically have done on this call is just get to know the person a little bit before and then I would basically say, okay, so we're going to start the podcast in two or three minutes. I'll count, count us down to start and then we can go straight into it. I'm going to ask you some questions. You can go over what the podcast is about. I'm guessing they would have seen previous episodes at this point.

Hey guys, welcome back to another episode of the design of future podcast. Here I've got myself, Ali as a guest, as an example for recording podcasts on zoom. So, and then we can obviously get into your questions, get into the show, get them to introduce themselves, et cetera, et cetera. I'm not going to tell you what to include on your podcasts cause everyone's podcast will be different. This is simply showing you how to record it. So go on with your podcast, however long it's going to go on for, and then sign it off. So thank you guys for watching means a lot signed. So like comment, subscribe, whatever you're getting him to do, your call to action and then just come down and hit stop. So then when you've stopped at your seat, the recorded file will be converted into an MP four when a meeting ends. So obviously then you could, you could stop it and say thank you for coming on to the podcast. So I started blah, blah, blah, and very simple. But then what that's going to do is it's then going to save a file. You can see here, it's then convert in my file.

So many people come to me and said, I want to start a podcast, but a physical podcast, um, which I, I'm totally for, but this way like you can literally stack those interviews up and up and up and up and off and get so much content out there rather than having to arrange for someone to come meet you at a studio to record an hour set session and stuff like that.

And then it's going to take you hours to record it. And it's gonna take you an hours to edit it this way is so much simpler. And then you could bang, you know, however many of these are a month and then have one physical, a podcast a month as well. That's what I would suggest. So yeah, once you get that video, send it over to your editor or whoever's doing your podcast for you, and then you basically have it. My one tip would be to repurpose that content as well. So say for example, you record a half an hour podcast, definitely then get it broken down into like 30 seconds or a clips for Instagram and Facebook because you're then going to have so much more content. Because if you record a 30 minute clip, I can almost guarantee there's 30 seconds within it. This really interesting. And if you put it onto Instagram, someone sees that 30 seconds and you say, watch the full video on YouTube. I can almost guarantee some people are going to convert from that and they're going to go and watch the whole episode. That helps you guys. And I'll see you in the next video.

Schedule In a FREE Strategy Call With DafGlobal

Use the link below to book in a FREE consultation call

Olley Thorpe is the founder of DafGlobal. When he’s not serving his clients, he geeks out on making youtube videos which helps his followers make money online and start making money online

Check the channel out below: www.youtube.com/olleythorpe